Kasteel Nitro reflects the rich Belgian beer tradition, which was rightly included in the UNESCO World Heritage list. For this range, the brewer used the Kasteel beers recipe as a basis. The addition of nitrogen gives the Kasteel Nitro beers a thick, lacing head and a full-bodied, creamy flavour. You can choose from three dark beers, a signature Belgian Ale and a strong fruit beer. In a nutshell, Kasteel Nitro has something for every taste! 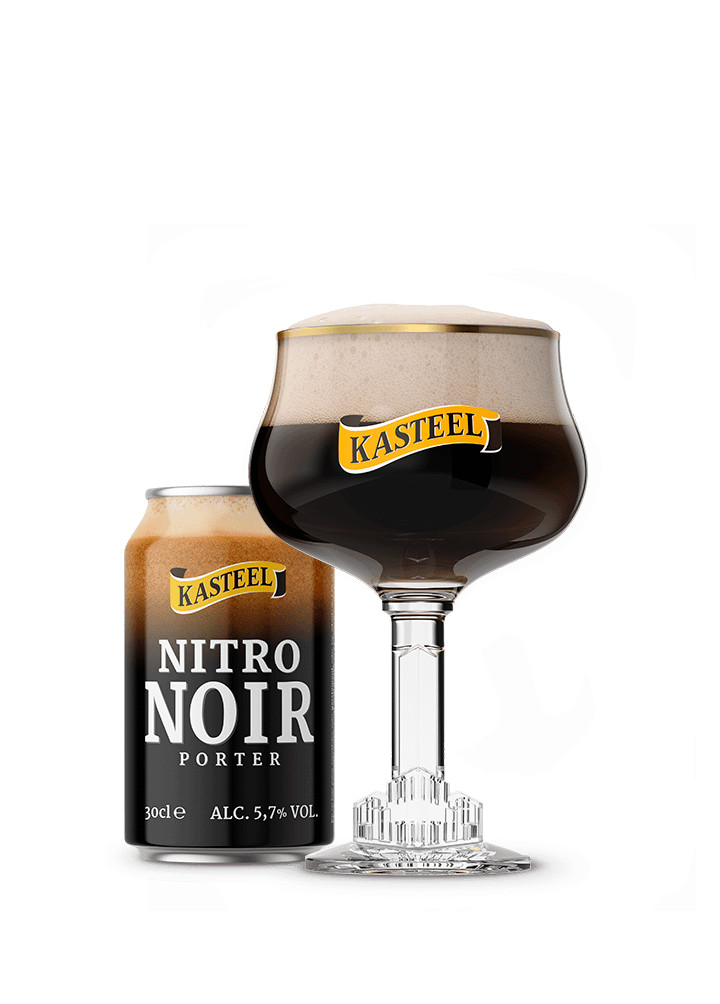 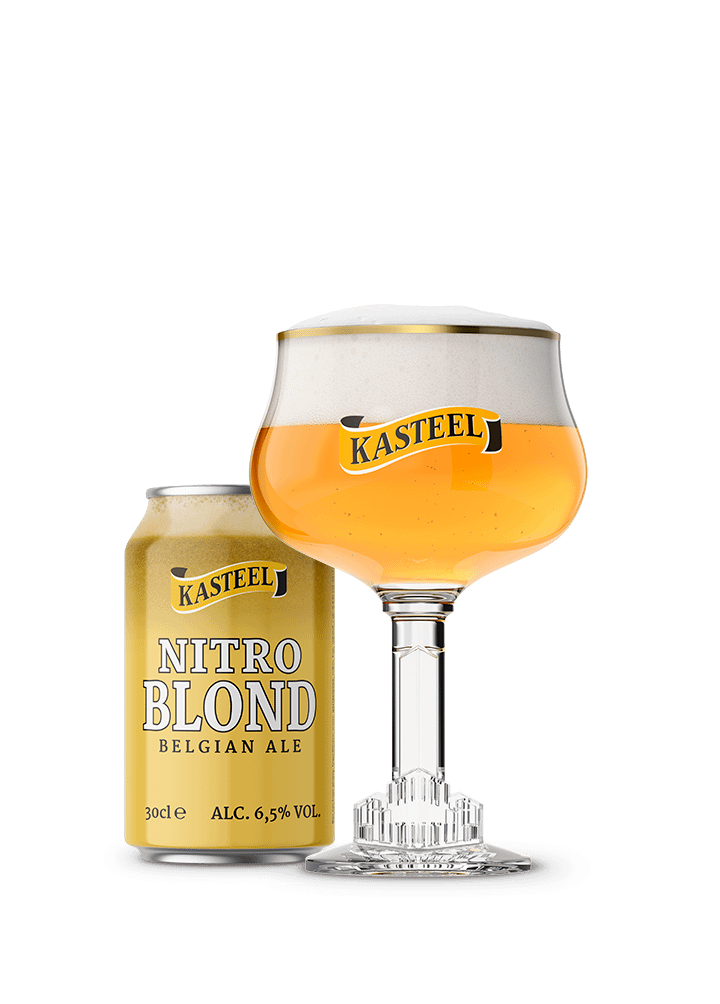 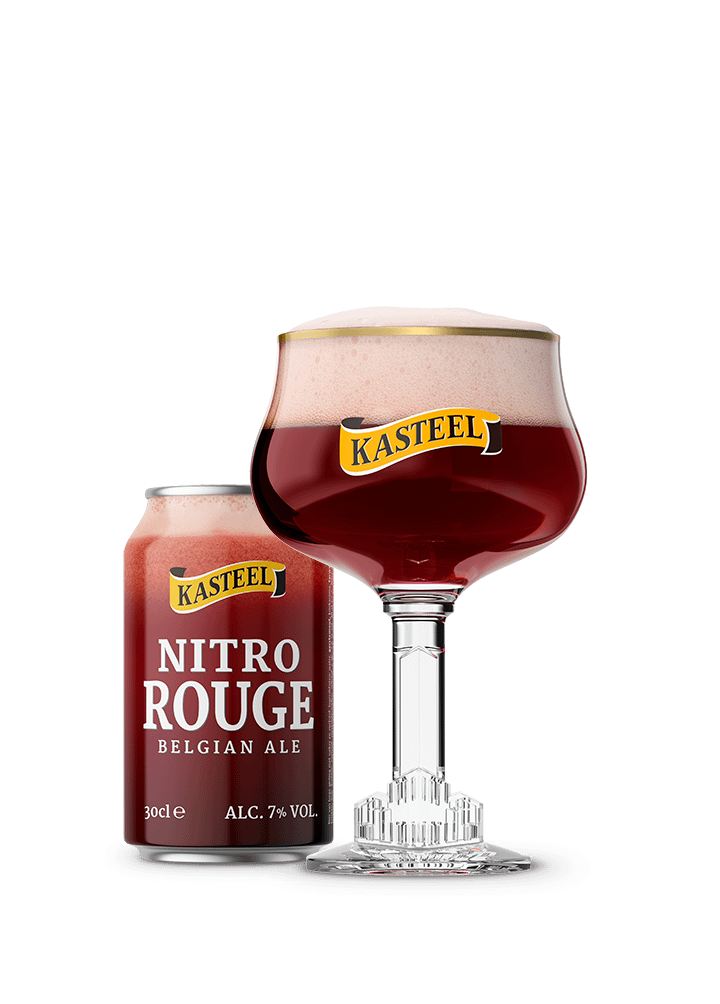 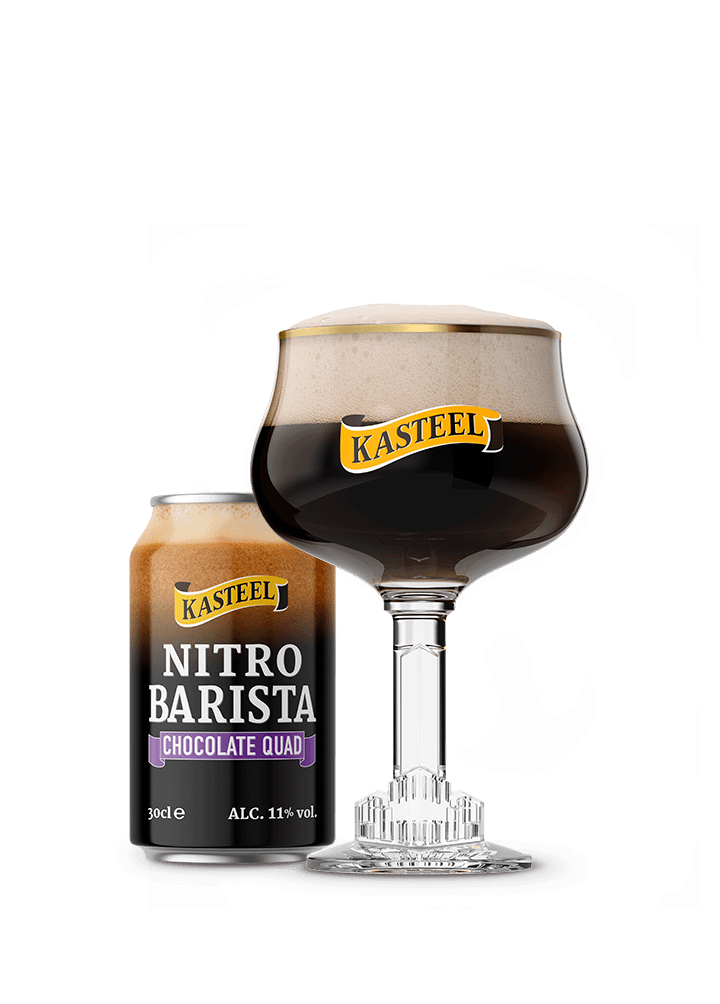 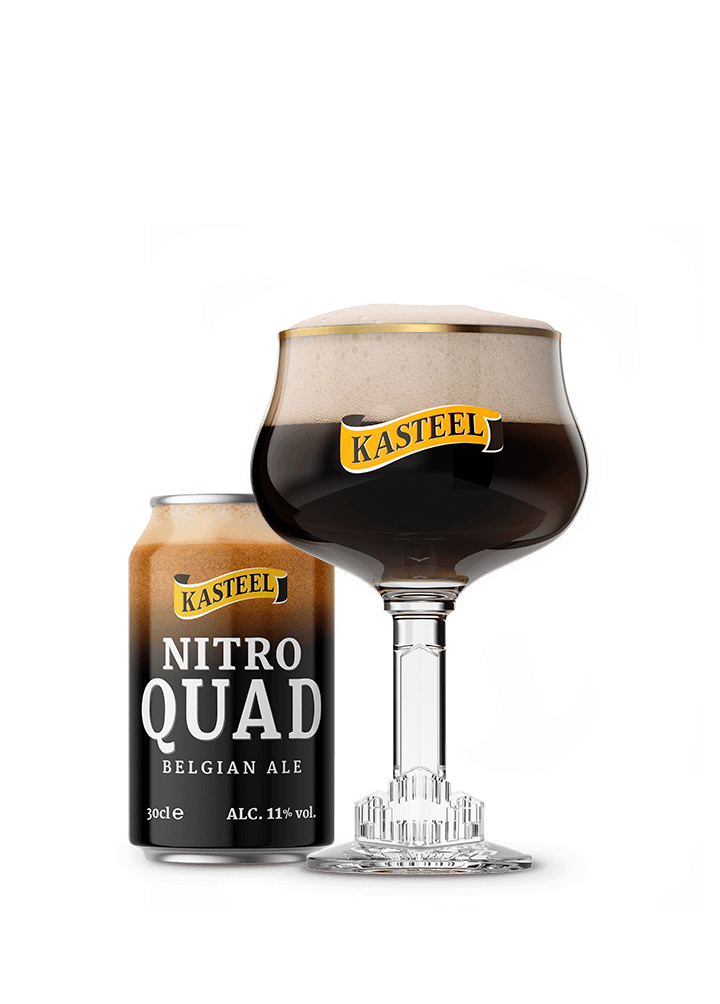