We never thought we would brew a beer from a fictional television program. But Eddy van Noteghem from the popular soap called ‘Thuis’ (‘Home’) convinced us with his beer recipe for Slurfke. He inspired us to start brewing the fictitious beer based on the original recipe from the television series. This way, the fans of ‘Thuis’ can drink the beer invented by Eddy. 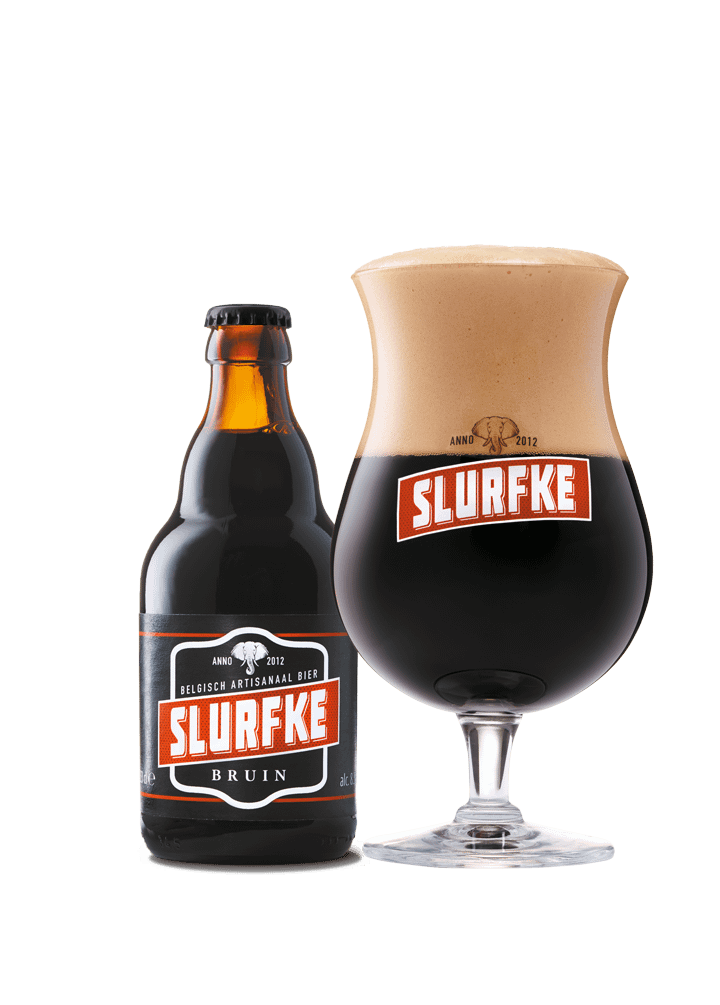 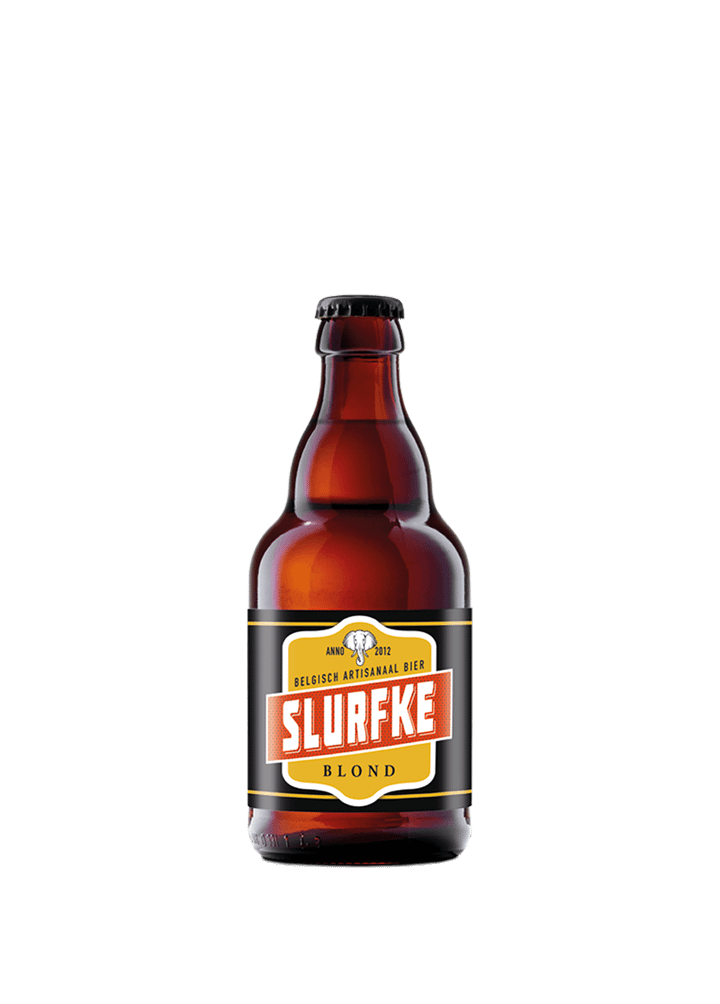 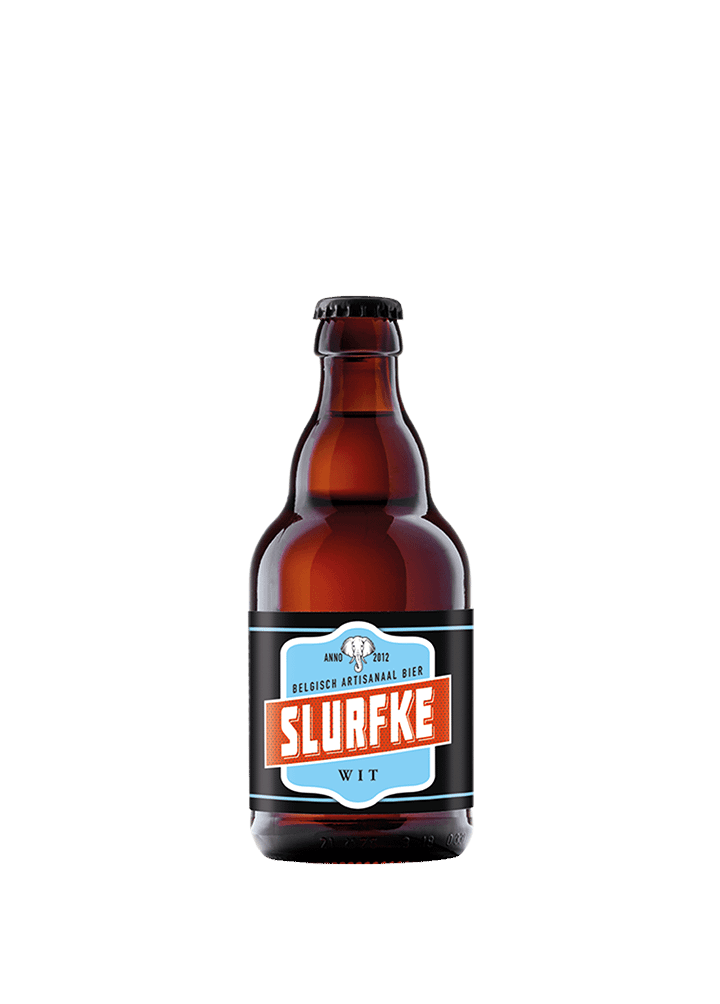