For many years, Kasteel has been at the heart of this brewery, primarily known for its characterful top-fermented beers. The Kasteel range largely mirrors the rich Belgian beer tradition as it includes a blonde (Kasteel Blond), a dark beer of the ‘dubbel’ type (Kasteel Donker) and a tripel (Kasteel Tripel). Kasteel Hoppy was developed by Van Honsebrouck as a response to the up-and-coming IPA trend (India Pale Ale). The odd one out in the range is the unique Kasteel Rouge, a blend of Kasteel Donker and cherries. 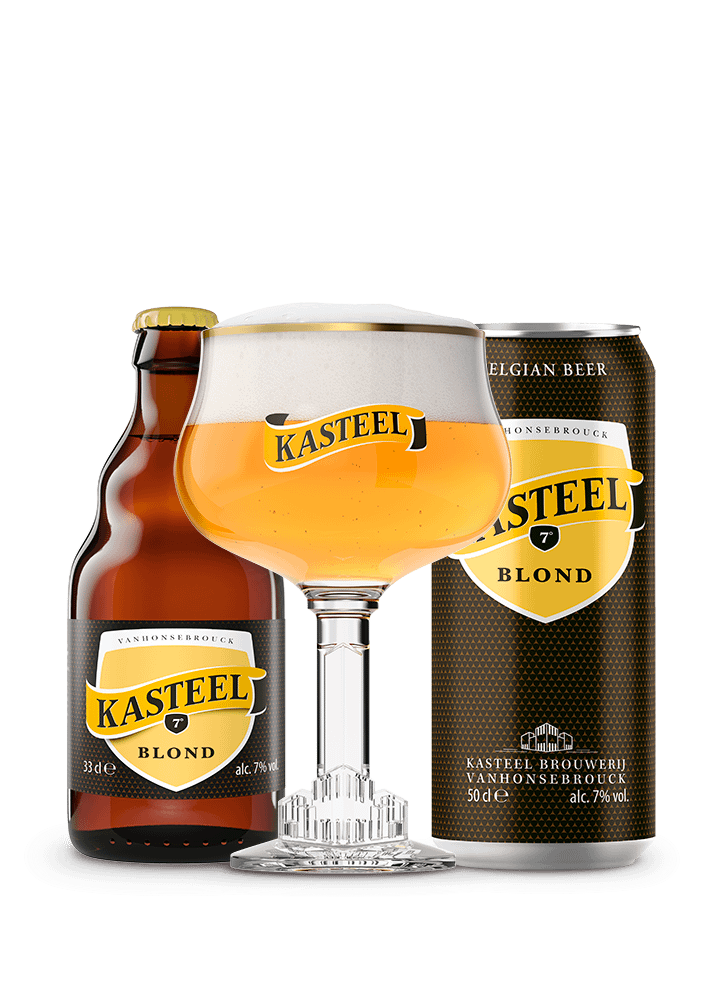 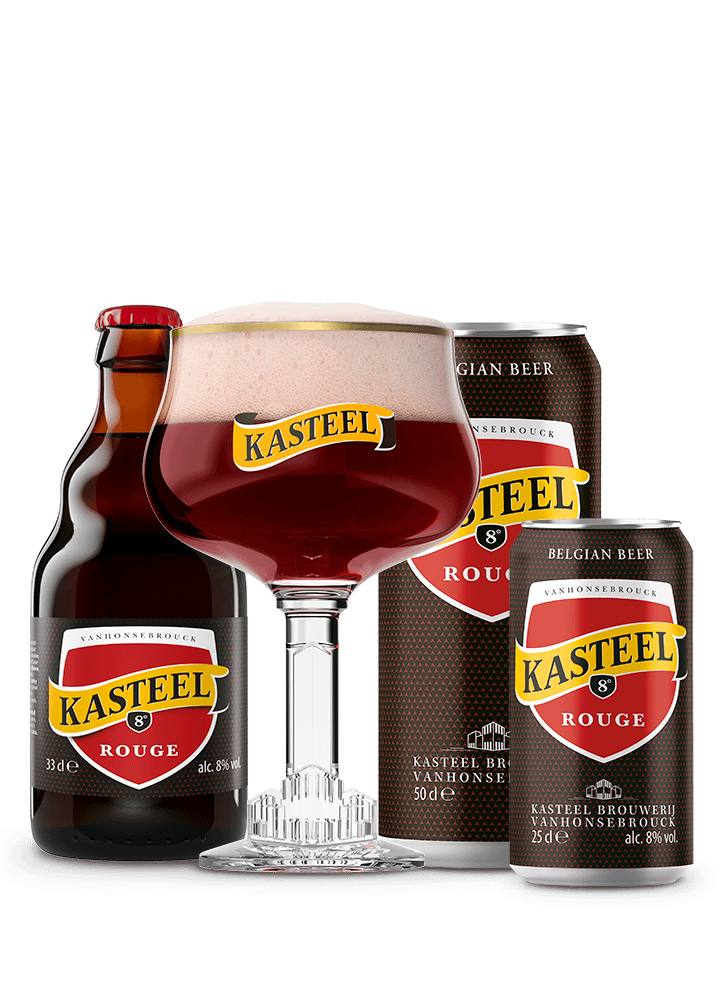 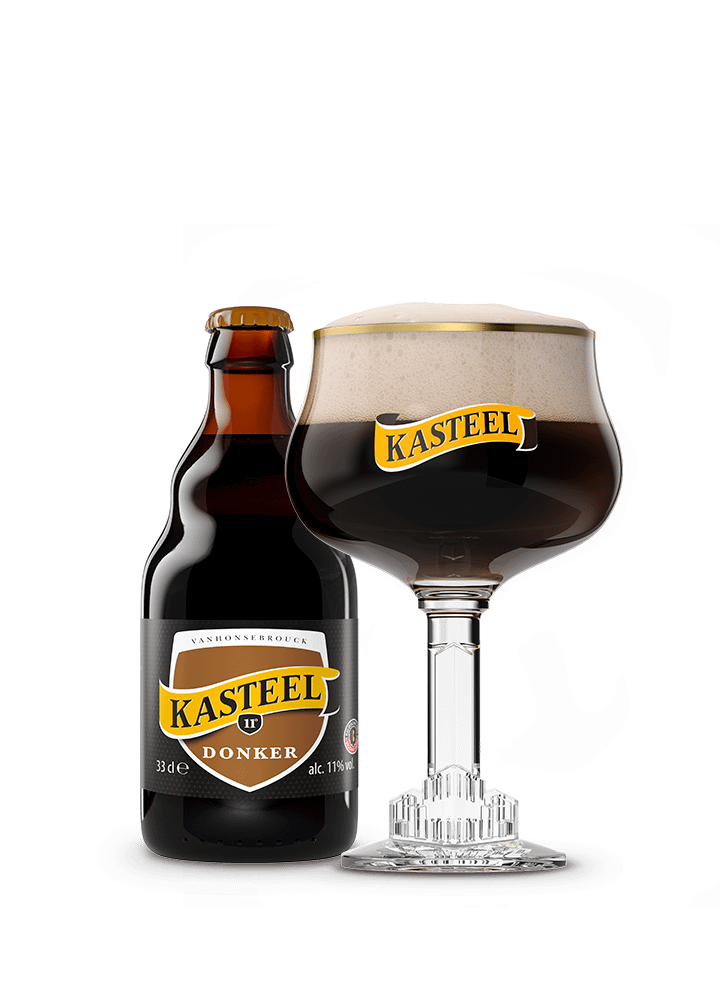 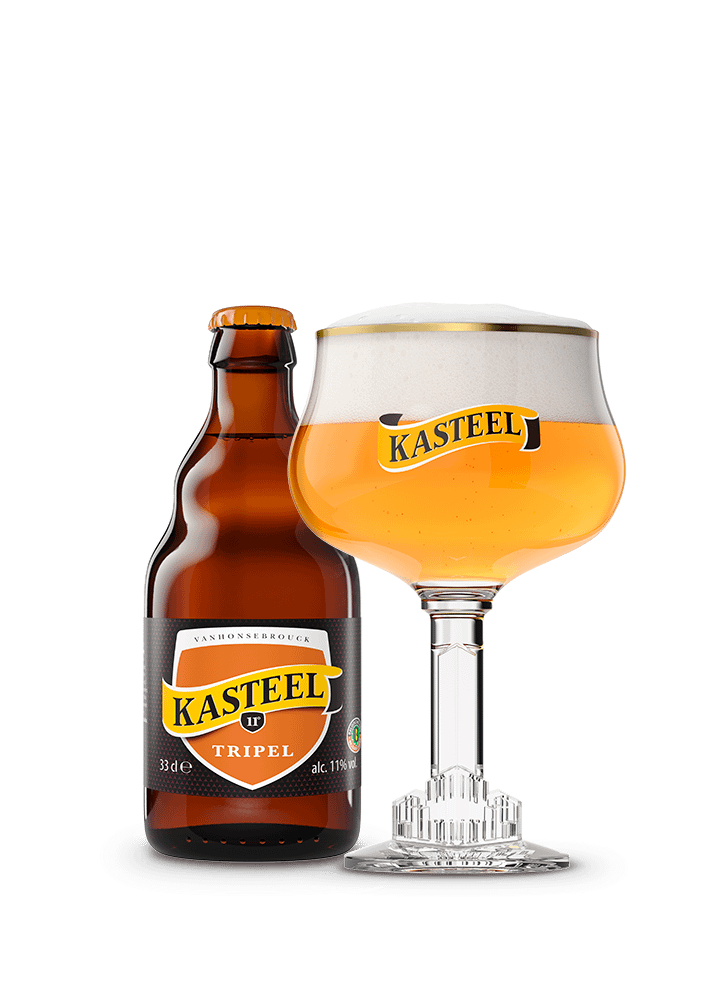 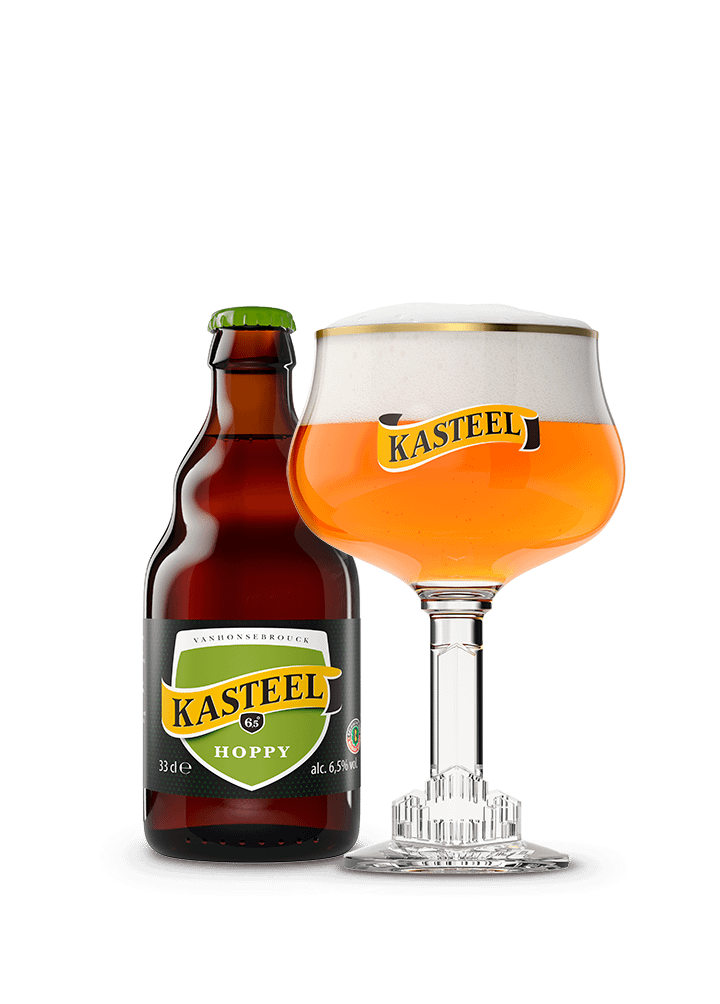